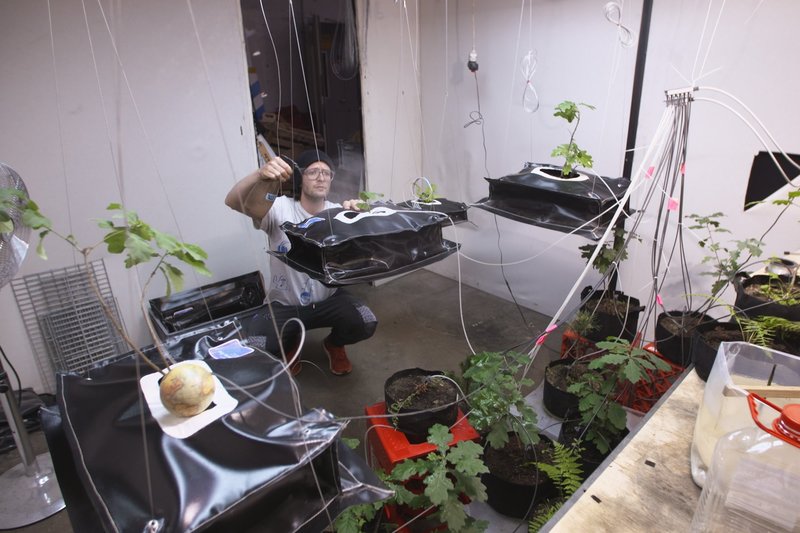 The cultural industry with all its international events is a massive CO2-smash. The question of whether things couldn’t be more climate-friendly was a concern for many artists even before Corona brought everything to a standstill. But environmental art is not without controversy, because it is part of the problem itself.

Not only great writers such as Jonathan Safran Foer and Jonathan Franzen deal with climate change, but visual artists also keep sounding the alarm: Olafur Eliasson had Greenlandic blocks of ice melted in front of the Tate Gallery of Modern Art in London to draw attention to the environment. The Golden Lion of the last art biennale in Venice was won by a climate opera from Lithuania.

For the critical performance on global tourism and environmental indifference, however, many performers traveled by plane week after week. Especially the international art scene with its biennials and fairs is an unparalleled CO2 slingshot.

The art world has a credibility problem. Isn’t it hypocritical when artists address climate change in their works, but in return fly around the world all the time, using energy-intensive technologies and leaving behind a jet-black CO2 footprint? 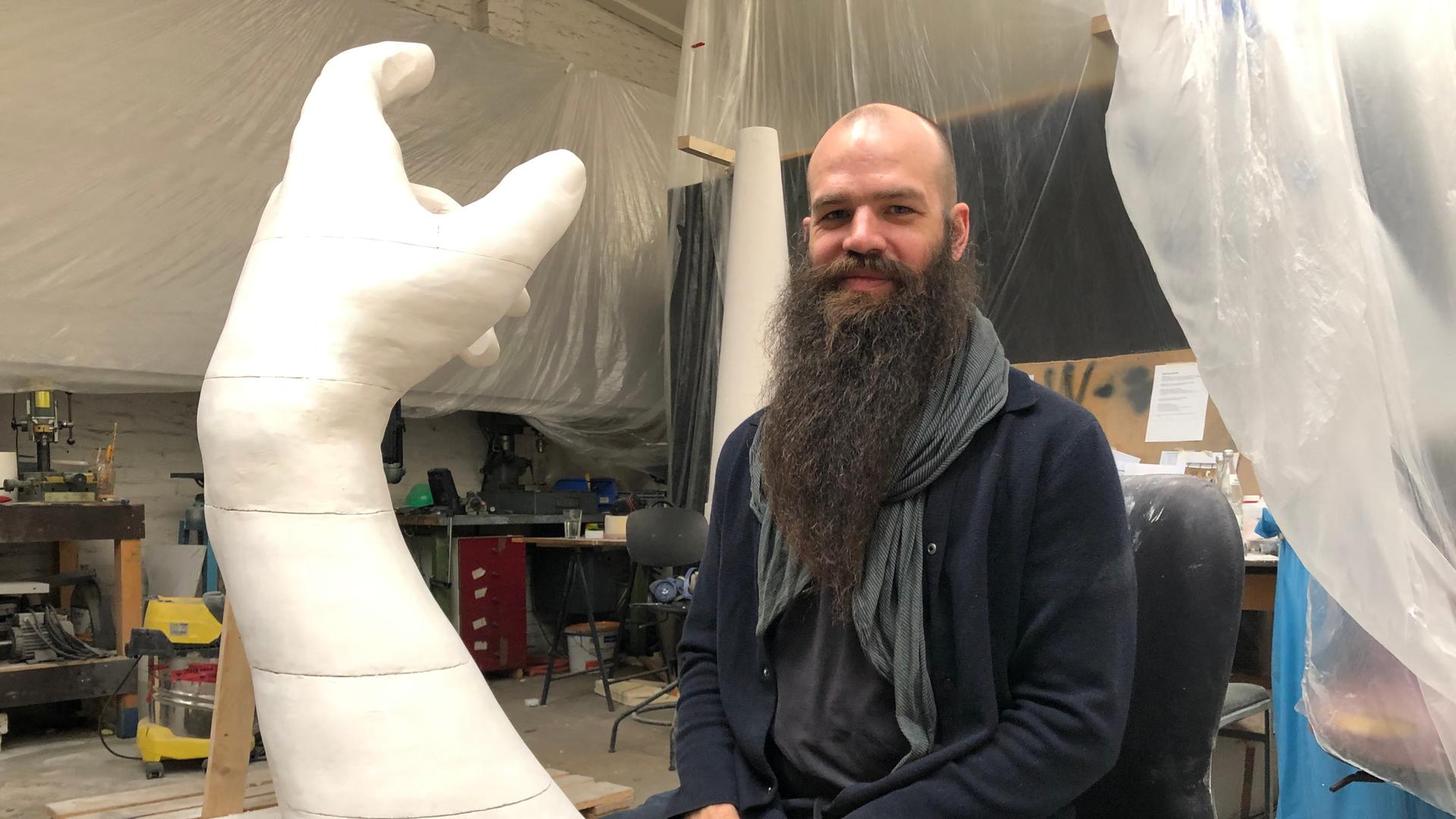 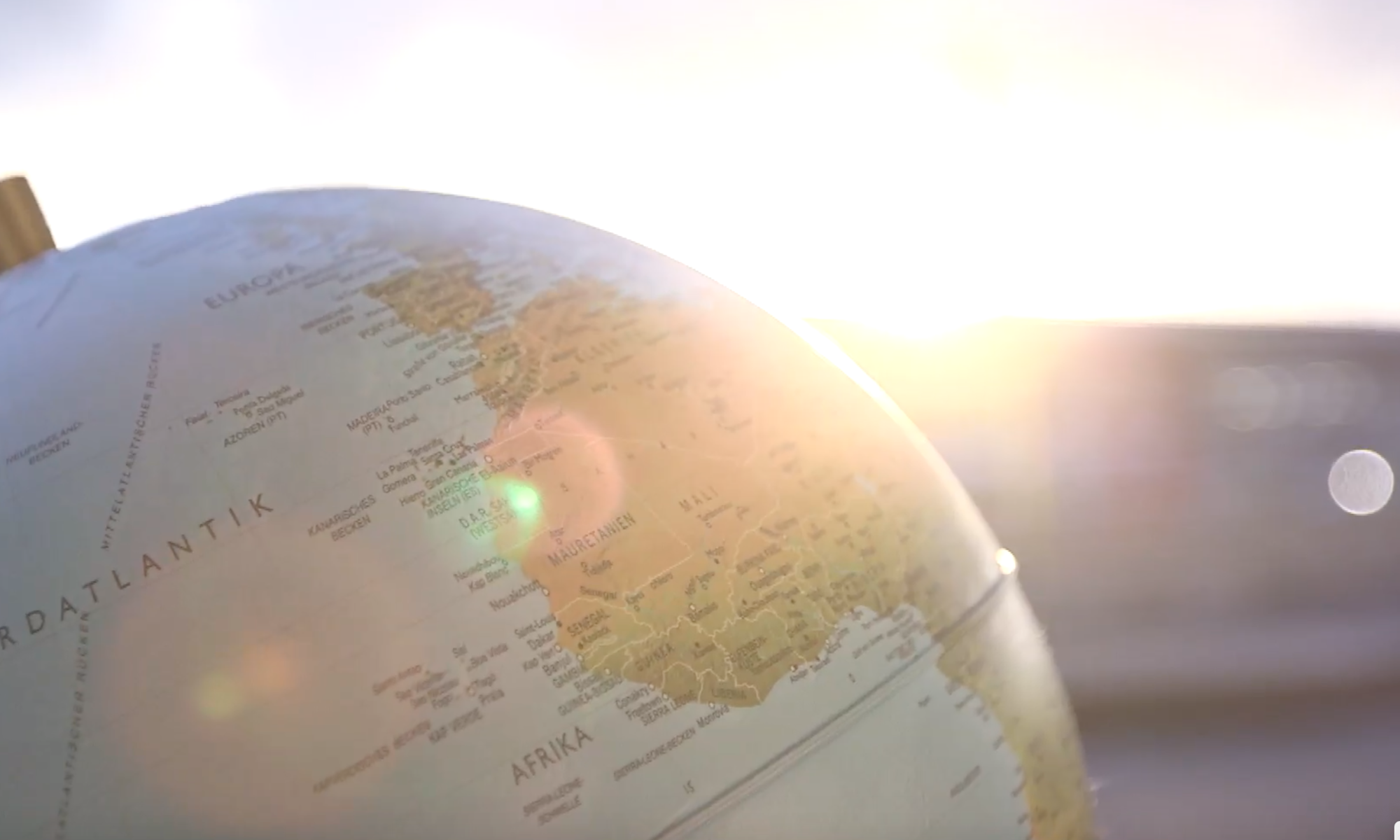 How does art deal with climate change? And has a rethinking towards greater sustainability begun in the cultural sector already? Frauke Schlieckau observes changes in the art world in her documentary, which also asks about artistic freedom. WDR 3 Kultur am Mittag talked to her about the film. 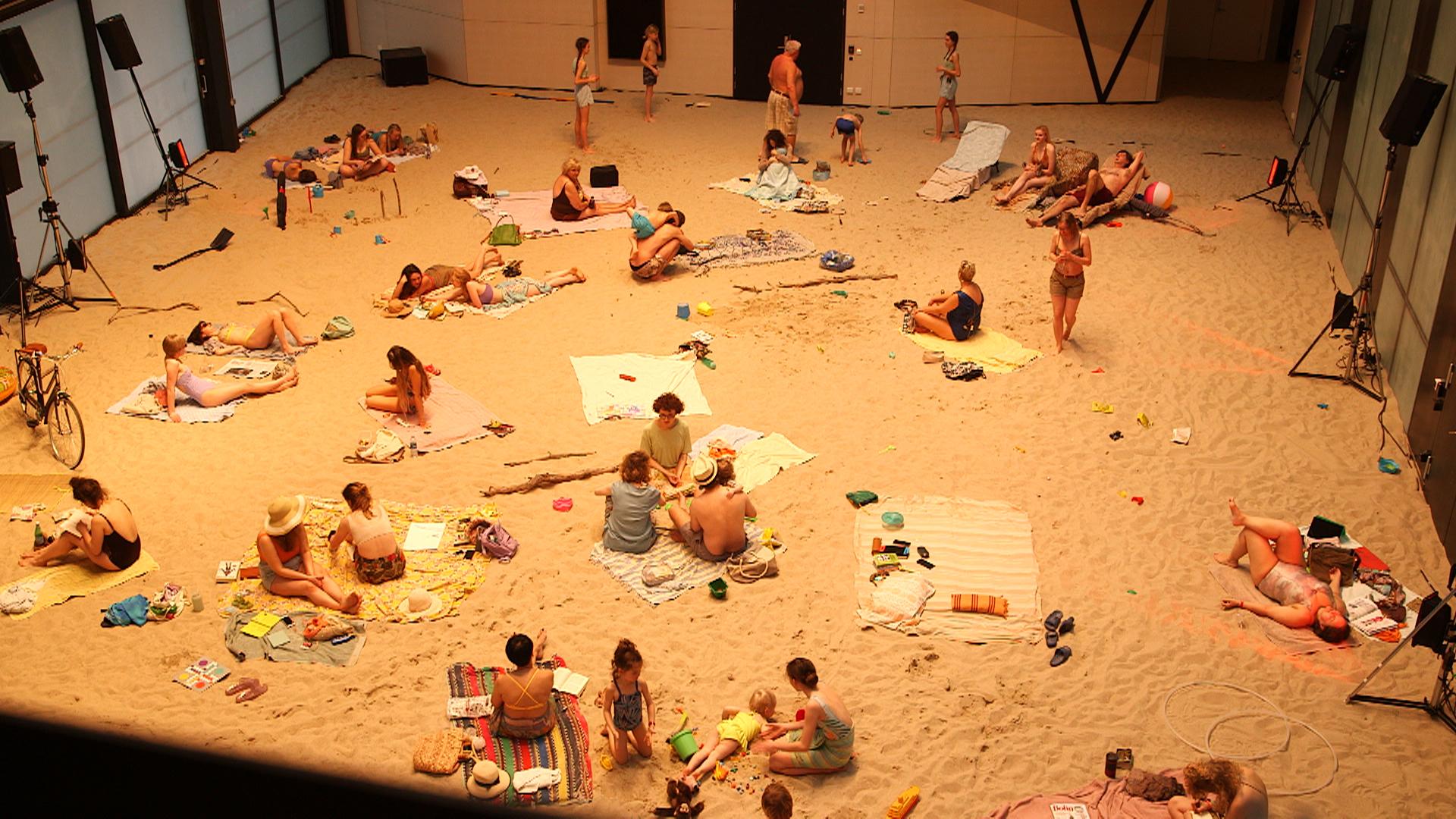 Climate art is booming. Saving the planet is the big theme of biennials and art museums. At the same time, the cultural industry with international events is itself producing lots of Co2. What is the task of art in times of climate change? A contribution by Frauke Schlieckau for 3Sat Kulturzeit.

Climate art is booming. Saving the planet is the big theme of biennials and art museums. At the same time, the cultural industry with international events is itself producing lots of Co2. What is the task of art in times of climate change? A contribution by Frauke Schlieckau for 3Sat Kulturzeit. 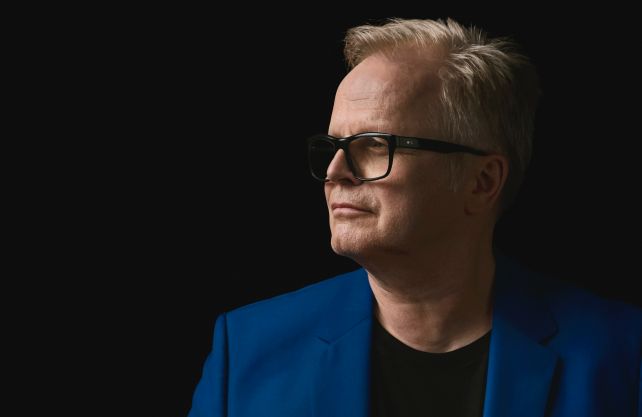 With more than 20 million albums sold, Herbert Grönemeyer is considered the most successful German musician of all time. But Herbert Grönemeyer is more than “just” a rock star: he has been successful as an actor and musician at the theatre with Peter Zadek and Claus Peymann, was a film actor in the world success “Das Boot” and appeared on the big screen together with actors such as Bruno Ganz, Julie Christie or Philip Seymour Hoffman. He created the music for international cinema productions like “The American” with George Clooney or the theatre productions of Robert Wilson.

Grönemeyer owes his unbroken popularity over decades to countless hits that became Germany’s anthems because he spoke from the soul of many. But he also owes it to the fact that he is a political activist, an articulate contemporary with the courage to express his own opinion. An artist who, despite his success, has clearly remained one thing above all: human beings.

For ARTE, this is an occasion to honor the work of this exceptional talent with the documentary “Mensch.Herbert“, which picks out special highlights from the various decades and areas of his career and fans them out kaleidoscopically. The result is a mixture of film and multiple video installation in a post-industrial look. The film enables the audience to get unusually close to Germany’s model musicians, especially through the close interweaving of archive material and detailed, very personal statements by Grönemeyer. The film can now also be seen in the Arte media library.

Documentation 2016, directed by Hannes Rossacher with the collaboration of Frauke Schlieckau. A production by Kobalt Productions.

Caspar David Friedrich is a monumental artist, a wanderer between different worlds, between past and present. His works speak of feelings that each of us knows, tell of longing, loneliness, being abandoned. The painter’s paintings are pervaded by a melancholy that serves as his cloak. A cloak in which he wraps the person to make the experience of loneliness and the knowledge of death more bearable. Friedrich found this feeling in himself. The early Romanticist held the opinion that a painter should not paint what he sees before him, but what he sees in himself. A resolution he pursued relentlessly and implemented consistently. This enabled him to capture a universal experience on canvas: The inevitability of knowing that we enter the world alone and leave alone. This is precisely why Caspar David Friedrich’s work is so timeless. 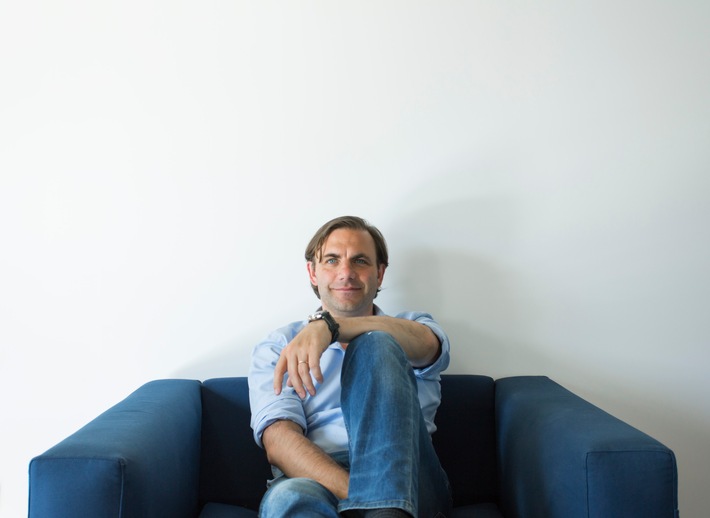 As a pioneer in the field of telemedicine, the online medical practice Zava, founded in 2011, has to date carried out more than three million treatments in Germany, Austria, Switzerland, France, Ireland and England. Now the start-up of entrepreneur David Meinertz has decided to set up a free corona consultation and a detailed information page on Covid-19 for his patients. Bottega Berlin Productions is delighted to be able to produce such useful content at this critical time. 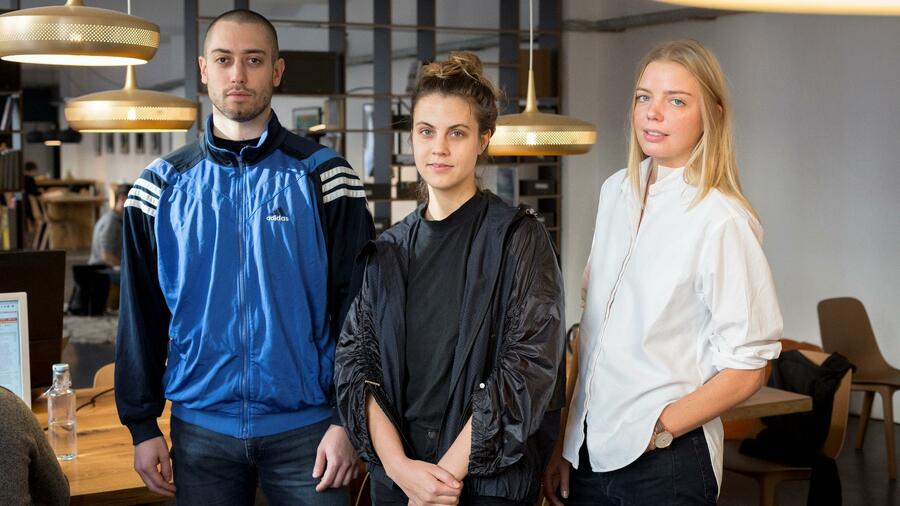 The Legal OS platform enables law firms to automate the drafting of contracts using special software and to create digital contract templates. Behind Legal OS stands an interdisciplinary team of engineers, lawyers, product specialists and researchers who are building a new infrastructure for law. Legal OS is a venture-funded start-up with offices in the heart of Berlin.