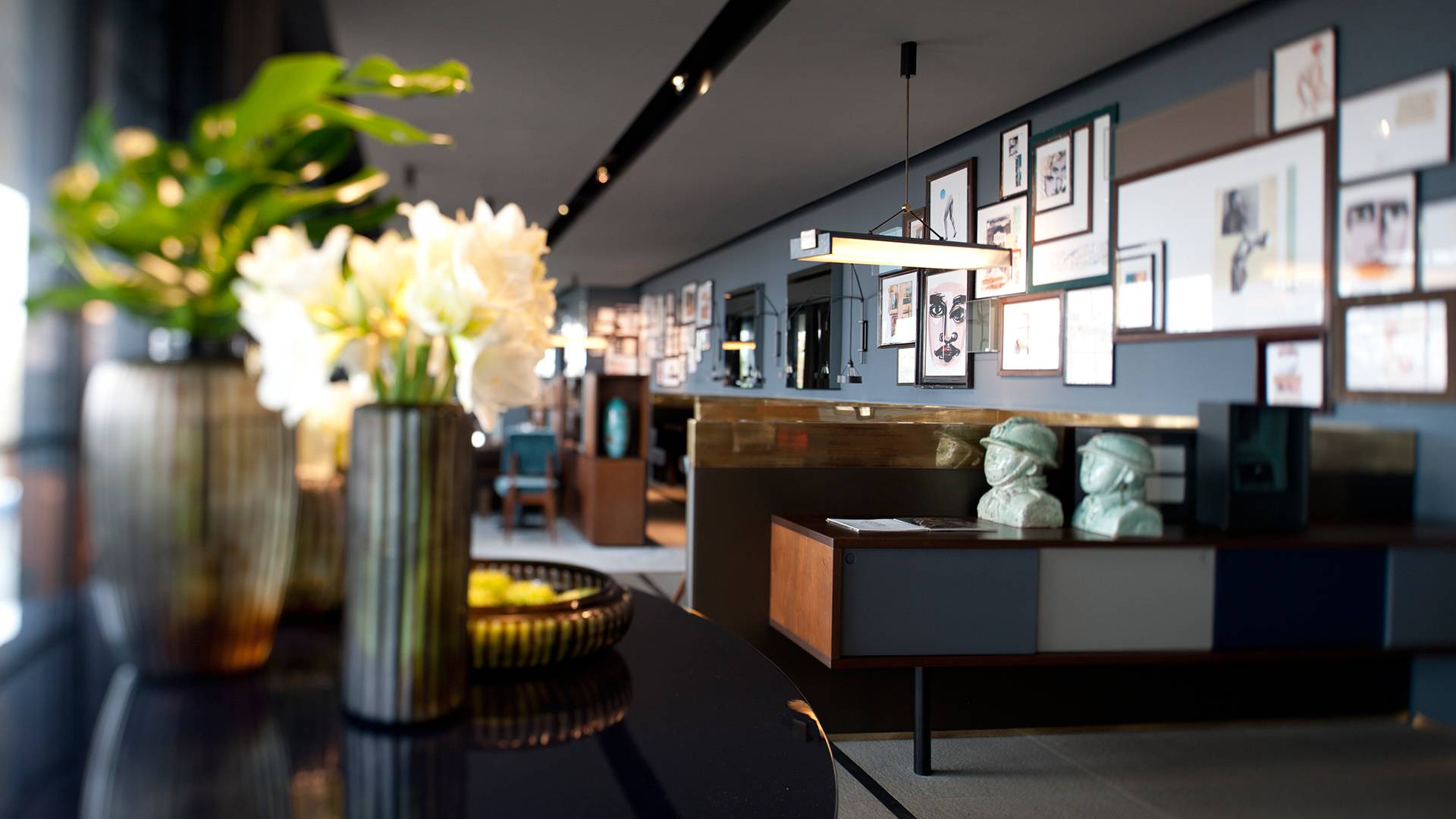 From the concept to the implementation, from short films and magazine to social media videos: our passion for good content and our expertise extends across all media and genres.

Our focus is on Constructive Journalism. That means we critically examine but love to tell our stories from a solution-oriented, positive perspective.

DOCUMENTA 14 IN ATHENS. FOR ARTE METROPOLIS

Metropolis tries to find out how the city deals with the contrast between international cultural glamour and crisis. Journalist Selana Vronti leads us through Athens’ cultural scene and curator Pierre Bal-Blanc explains why the documenta in Athens is exactly the right thing to do and how it can help the city move forward. But is the major exhibition now a blessing or a curse for Athens?

William Shakespeare, the greatest playwright of all time, died 400 years ago. Just in time for the anniversary of his death, Metropolis sets out on the tracks of the master in the British capital. But how present is Shakespeare today? The award-winning choreographer James Cousins, who translates “As You Like It” into dance, catapults the master into the 21st century just like Ryan Mc Bryde who stages Shakespeare’s “Midsummer Night’s Dream” in the disco.

Naples is the pulsating heart of southern Italy. The city of 4 million inhabitants is located next to Vesuvius and the beautiful Amalfi Coast, where Godard once shot his classic film “The Contempt”. But the city might be known for its volcano its film stars-, but above all for the Camorra. The book “Gomorrha” by the journalist Roberto Saviano made the local mafia world famous – and gave Naples a bad reputation. On the trail of “Gomorrha”, Frauke Schlieckau explored the southern Italian metropolis together with the journalist and hotel owner Nathalie de Saint Phalle, visited the politically committed Antonio Manfredi in his Museum for Contemporary Art and had artist Giuseppe Zevola show her how to escape from the dark sides of Naples.

Florence is considered the cradle of the Renaissance. And is visited every year by millions of tourists. But the city is increasingly turning into an open-air museum. Is it still possible to live as an artist in the city on the Arno? Frauke Schlieckau found out for Arte Metropolis .