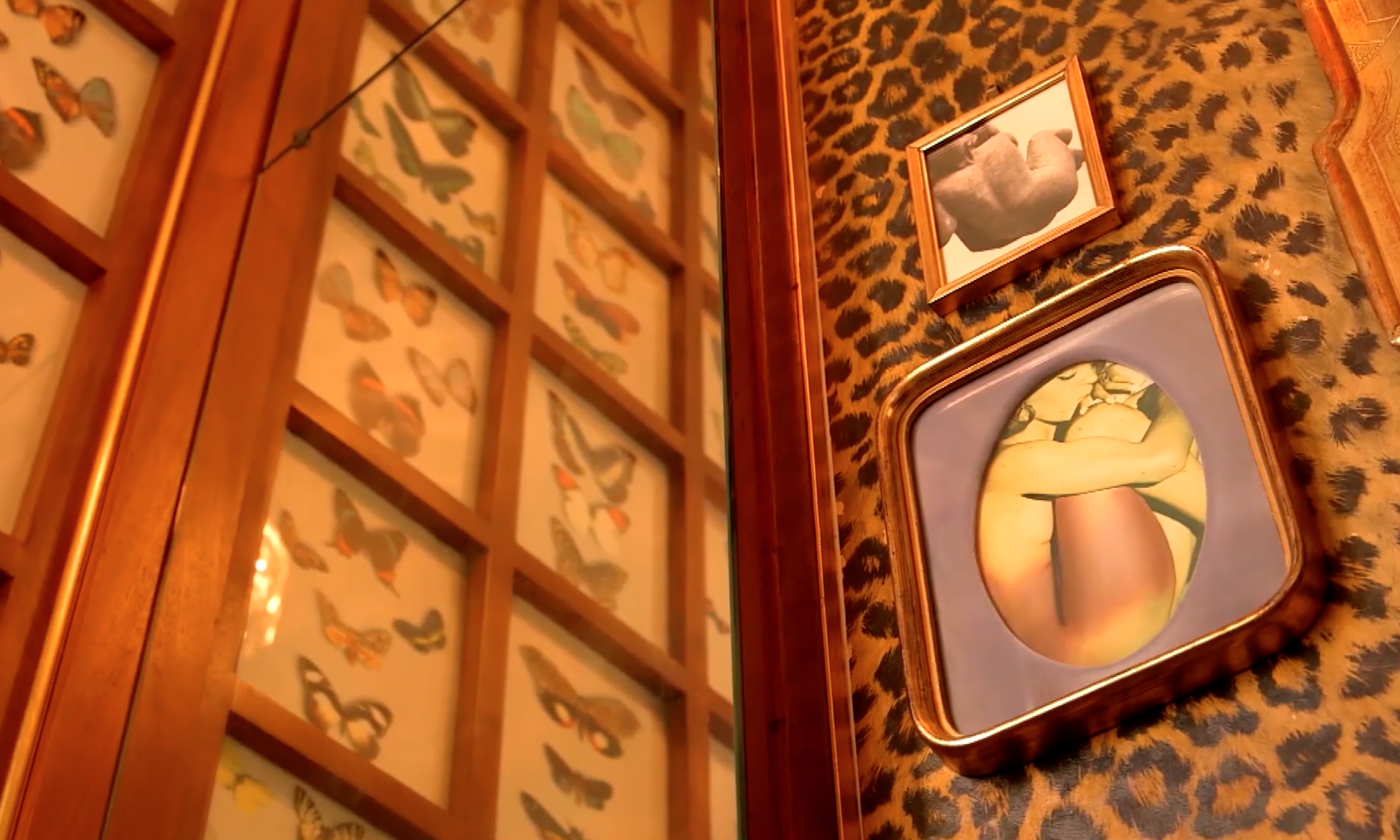 Bottega Berlin Productions offers publishing services for the arts and culture sector as well as on social topics.

From Image films to video features to social media, from blog posts to customer magazines to entire books, from information brochures to webinars, wether for print, online, audio or artificial intelligence scripts: The passion for good content extends across all forms and genres.

Projects can be commissioned as part of a larger communications strategy or as on-off pieces. Please just get in touch to discuss your needs and requirements.

Over the last decade of working in cultural communications and journalism, Frauke Schlieckau has built up a comprehensive and international network of artists, creatives and cultural & media professionals.

The revised and extended BMW Art Guide by Independent Collectors presents nearly 300 private collections of contemporary art accessible to the public — featuring large and small, famous and the relatively unknown. Succinct portraits of the collections with countless color illustrations take the reader to more than forty countries, often to regions or urban districts that are off the beaten path.

This practical guide is a collaborative publication stemming from the partnership between BMW and Independent Collectors, the international online platform for collectors of contemporary art. To date, neither the Internet nor any book has ever contained a comparable assembly of international private collections, including several that have opened their doors to art lovers and connoisseurs for the first time.

Art is precious — topics such as its protection and conservation therefore raise complex questions. Although these topics are covered in art magazines as well as online, those stories are rarely aimed directly at art collectors. This is why Allianz has created the Allianz Art College and won the Independent Collectors Internet platform as a partner for this initiative. With a high degree of in-depth content, it addresses topics that collectors should pay attention to, regardless of their size.

As a leading insurer, Allianz has been offering professional art insurance solutions for over 100 years. In partnerships with the Museum of Modern Art in New York as well as major museums and institutions in Germany, Allianz has developed relevant content covering the protection and preservation of art collections. The experts have now addressed and compiled selected topics in the 108-page reader “What collectors should watch out for”.

Quasi-objects is Philippe Parreno’s seventh solo exhibition with the gallery. Philippe Parreno has often placed his works within the philosophical framework of ‘quasi-objects’—objects whose existence is inseparable from the relationship to the context in which they are exhibited. Parreno presents a selection of objects that have appeared since 1992, that span his practice and now reappear within a new setting, their relationships with each other, and therefore their existence, markedly altered.

The speculative concept of the ‘quasi-object’ is one that seeks to radically redefine the relationship between the subject and the object. Originally devised by French philosopher Michel Serres, and then developed by fellow philosopher Bruno Latour, it questions the common belief that the world is neatly divided into two realms—the ‘human’ sphere comprising the social constructs of language and culture and the ‘external’ world made up of factual objects.

Throughout his practice, Philippe Parreno has conceived his exhibitions not as a collection of objects but as part of a scripted space, a mise-en-scène, where a series of events unfold. He has redefined the exhibition experience by exploring its possibilities as a coherent ‘object’ and a medium in its own right rather than as a collection of individual works. For quasi-objects, Parreno has written an algorithm, a mathematical automaton, to synchronize the behaviour of the objects—the works become a network of quasi-objects that appear and disappear, act upon and, in turn, are acted upon.