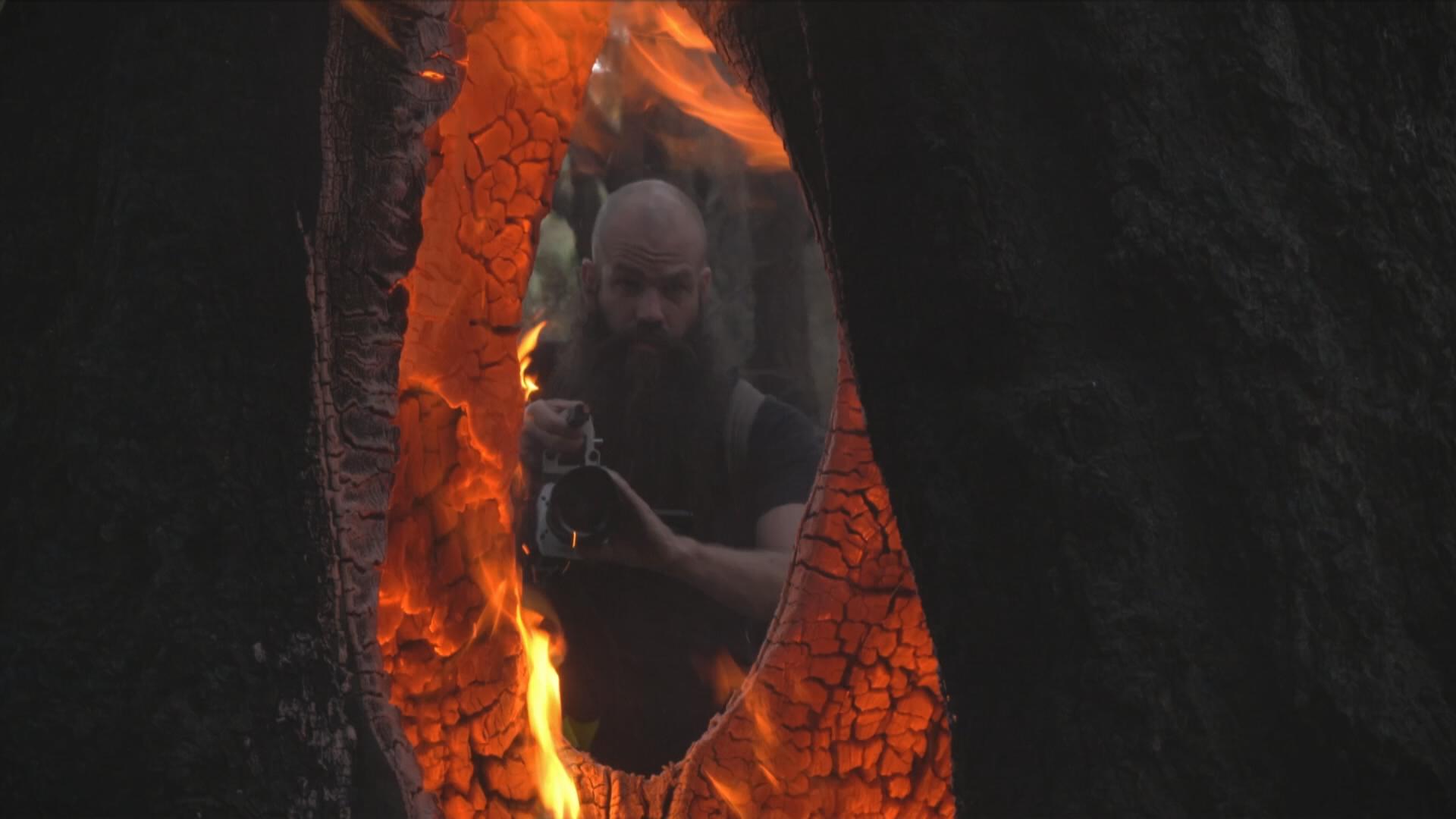 Saving the planet was the theme of biennials and art events before Corona paralyzed the cultural industry. But such events and art actions are not climate neutral themselves.

In the visual arts, there has long been a fixed term for art that deals with environmental issues: Environmental Art. Their superstar: the Dane Olafur Eliasson. For the 2015 World Climate Summit, he had huge chunks of Greenland ice shipped to Paris and used them to form a kind of sundial, the “Icewatch”, to draw attention to the melting of the poles. Last year he repeated the spectacle in front of London’s Tate Modern. But the climate-critical art that wants to shake us up often produces a lot of CO2 itself during such actions. Isn’t that bigoted?

So does one restrict the freedom of art when one tries to produce works of art as environmentally friendly as possible? ZDF Aspekte discusses climate change and the arts with: the artists Julian Charrière and Andreas Greiner, the choreographer Jérôme Bel, the gallery owner André Schlechtriem, and the sociologist and critical art viewer Harald Welzer. Watch the report on ZDF Aspekte.